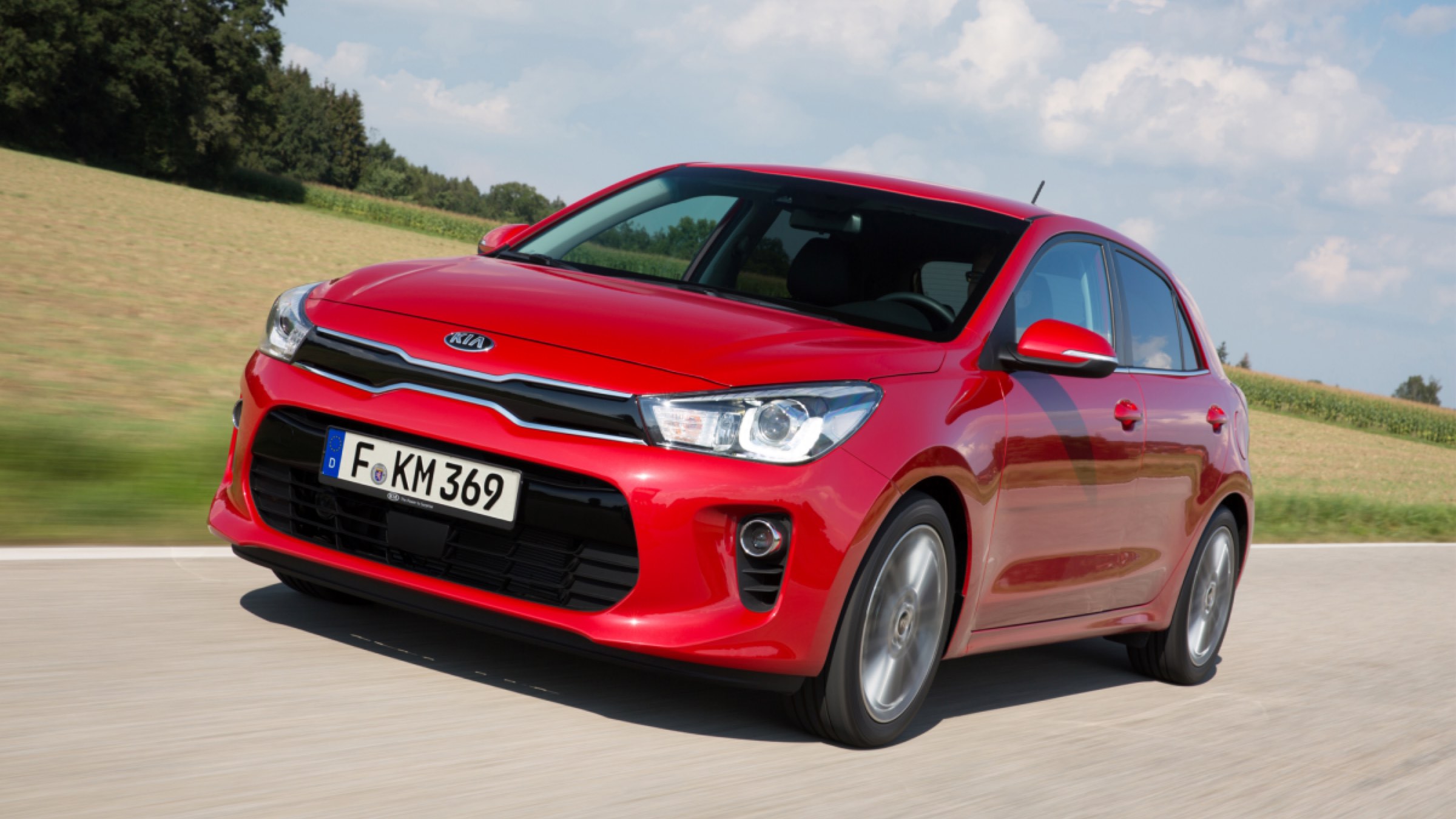 KIA RIO is the new proposal of the company KIA, this model will be distributed in early 2017 reaching the international market in April.

The automobile company declares that this vehicle is a fourth generation and has nothing to do with its predecessor, Rio launched in 2015. Strong competition is looming in the hands of Peugeot 208, Renault Clio and SEAT Ibiza, but the Company is motivated because its design will have about five doors as they are seen recently the new models of cars, it is worth remembering that the previous version of Rio has three doors.

The KIA Rio in its 2017 version will have a bit more space, with an additional 15 mm in length along with 5 mm in width, it has also shrunk a bit in height, it is now 5 mm lower compared to Previous model.

Its total measures are 4 meters long by 1.73 meters wide and 1.45 meters high. The distance between the axes grew to be located at 2.58 m.

Its trunk has a capacity of 325 liters which is 37 liters more than the model of 2015, as is customary, it compares the size of the body with the size of the trunk resulting in an increase in size of the vehicle compared to others Which have a similar boot capacity

This vehicle model includes a division kit to be able to have different spaces in case you want to organize something and a tire repair kit in the event that bad luck reaches us and is punctured, something exclusive of this model and brand is You can request a new tire in your position if the one you have can not be repaired.

It may interest you

Apple to launch software to unlock our vehicle