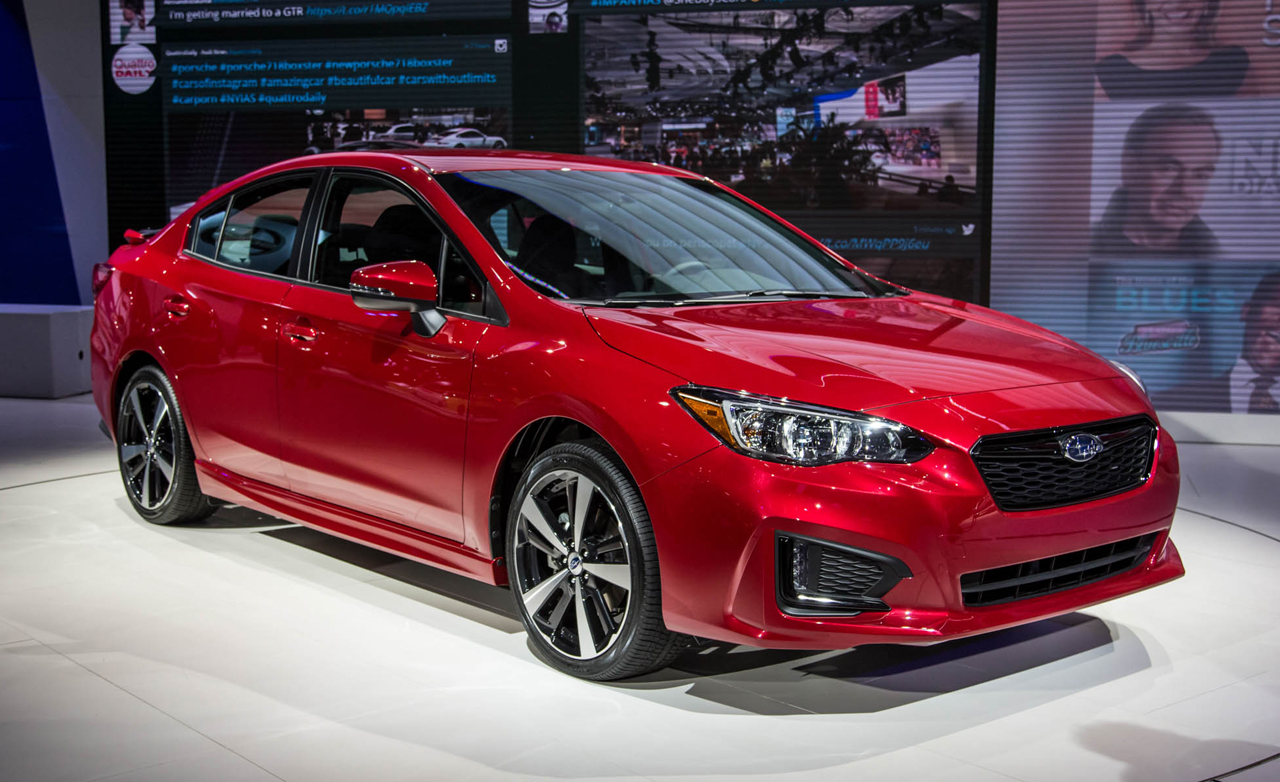 The new Subaru Impreza has been confirmed by the company, will come out early next year and has several strengths that will surely be a headache for the competition. This model will have four or five doors (at the buyer’s choice).

The four-door Impreza is about 4.63 meters long, as are other cars like the Mazda 3 Sport, Mercedez CLA or a Volkswagen Jetta. The five-door model measures a bit less, 4.46 meters to be exact and this makes us compare it with the Honda Civic and the Mazda 3 five-door. In both models the distance between the axes does not change, is 2.67 meters.

The Impreza starts a new vehicular technology in the company to which they have called Global Platform, this is a modular platform on which all the models will be built from this version of 2017.

The Subaru Impreza is available with a gasoline engine and atmospheric boxer type that in its advanced specifications has four cylinders, direct injection, 2 lt of cylinder and 155 hp. It is an engine that, while not a novelty on the part of the company, Subaru maintains that 80% of the pieces were redesigned in him. The traction of the new Subaru modular launch will have four-wheel drive and an automatic continuous variant.

In addition, this vehicle has many improvements in its safety, has a customer support system to know when it is moving away from its lane, when regulating the speed and also can decide whether to activate the emergency brakes. On other safety-related topics, this vehicle can automatically turn on or off short and long traffic lights and cross traffic when the driver puts the Impreza in reverse.

It may interest you